Marcin Westphal - historian, archivist and museologist, graduate of the University of Gdansk, obtained his doctoral degree at the Nicolaus Copernicus University in Torun. Long-time employee of the State Archive in Gdansk. From 2008 to 2019 employed at the Museum of World War II in Gdansk. There he served as Head of the Collections Department. Since 2019, he has been working at the National Maritime Museum in Gdansk as Deputy Director for Content. He is the author of the book „Walka o panowanie w głębinach. Historia powstania U-Boota typu XXI”, co-author of the book "Śladami ludzi morza. Jan Stankiewicz -kapitan żeglugi wielkiej". His research interests include: warfare on the seas and oceans during World War II, with particular emphasis on the role of German submarine weapons, German shipbuilding and shipbuilding industry, as well as Polish and German military strategic and operational planning.

Title of the presentation: "Gdańsk, Gdynia and Elblag as U-Boat production centers from 1939 to 1945." 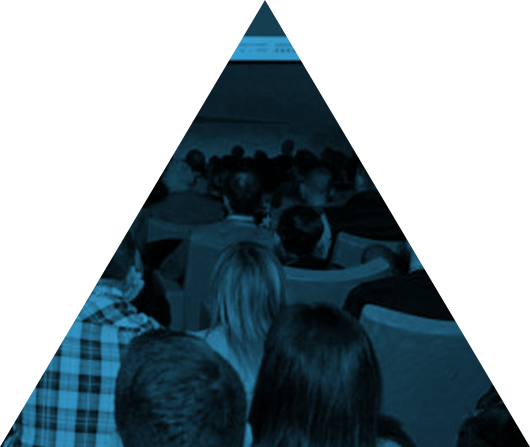 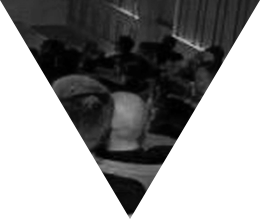 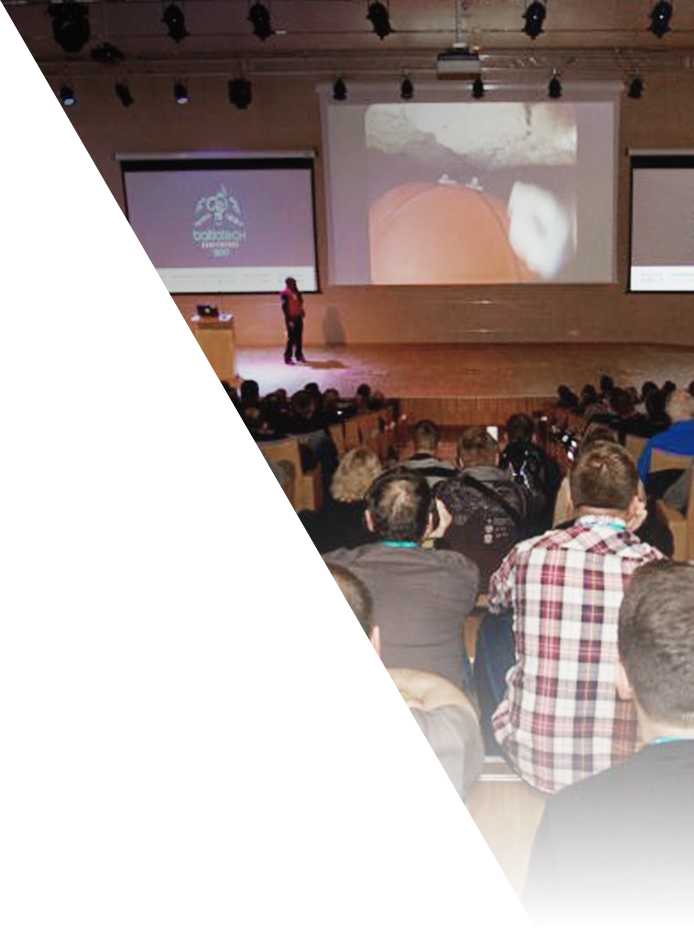